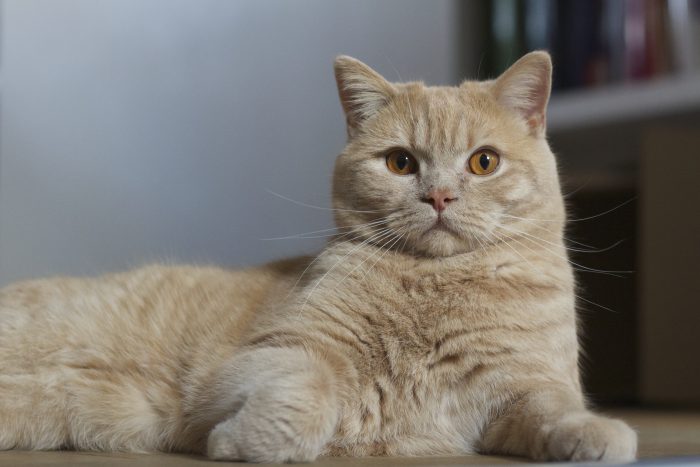 Anita Kelsey is one of the leading experts in the field of cat behaviour and psychology and is often asked to write articles for specialist magazines such as Your Cat, Cat’s Protection magazine The Cat, The Vet Times and The Canine and Feline Behaviour Association. She has contributed to feline news reports in The Guardian, The times, The Independent, The Sun, The Telegraph, The Mirror, Time Out, The Metro and Evening Standard to name a few. Click on a link below to some of the Published articles by Anita Kelsey or interviews with Anita.

Voted to be included in the world’s 12 best behaviourists. Anita is the only UK feline behaviourist voted in. https://catpet.club/top-12-extraordinary-cat-behaviorists/ 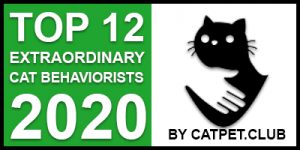 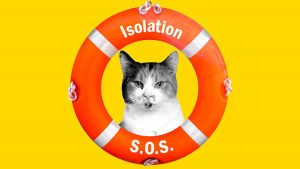 The Sun newspaper article (April 2020) on a cat behaviour study 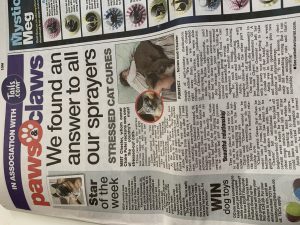 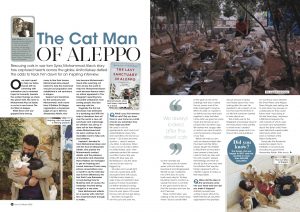 The Guardian contribution (2019) on cats and outdoor/exterior ladders 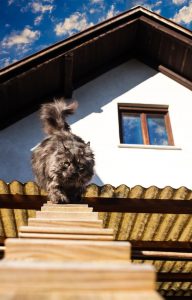 The Wired – contribution Why Do Cat’s Purr 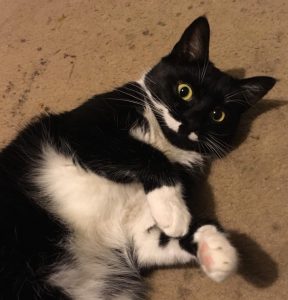 The Telegraph – Cats and training them for cat shows 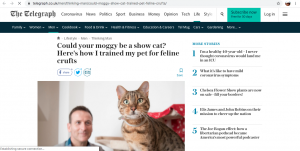 The Guardian – walking cats on a lead 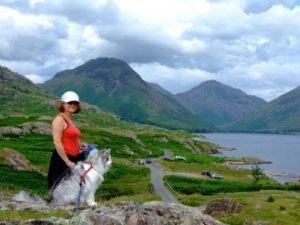 The Epoch Times – contribution on cat appearing at owners funeral 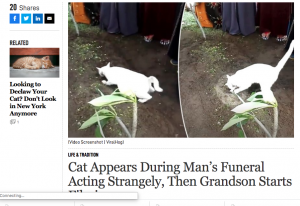 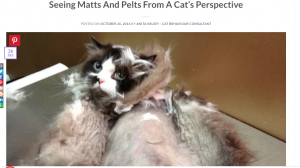 Metro contribution “How Do Cats Know What Time It Is?” 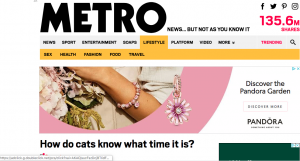 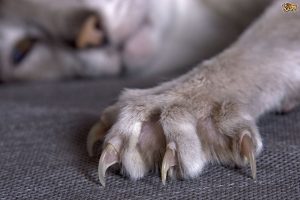 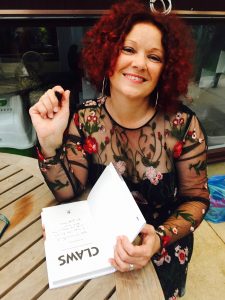 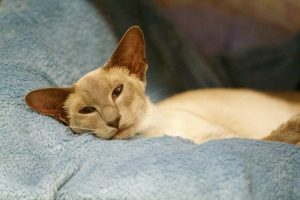 CLAWS – CONFESSIONS OF A CAT GROOMER 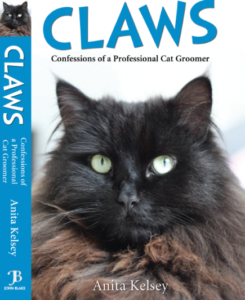 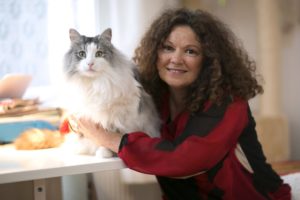 Above photo by Patrick Boyd

6 Of The Best Hotels From Around The World – Style Tails

Interview in Yours Magazine 7th July issue. Hard copy only

6 signs your cat really loves you 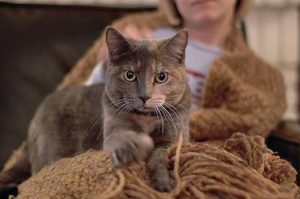 6 Cat Superstitions From Around The World 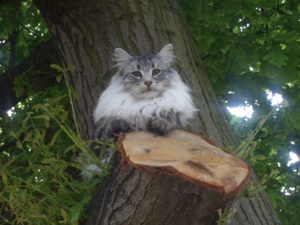 Quoting in Daily Mirror on cat behaviour connected to Liz Hurley and her Bengal cat. 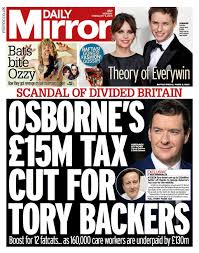 The fun of the indoors by Anita Kelsey December 2014 issue 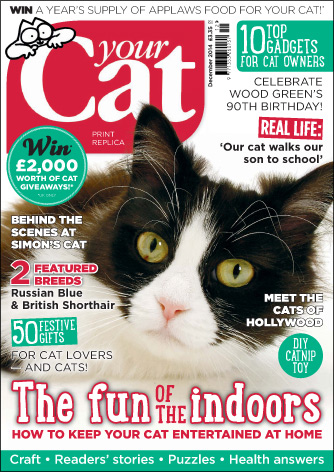